The Arrancar arc is the most well-known arc in Bleach. Not disrespect the soul reaper arc because that was awesome also, but the Arrancar arc set the bar. The Arrancar arc was where basically where Aizen betrays soul society and faces them with his Espada which in a sense was a resemblance to the Gotei 13. The Espada was first known as being ranked from 1-10 but was later known to be ranked 0-9 in which zero is the strongest and 9 the weakest. What if I said despite their individual ranking the number of an  Espada doesn't equal to their strength es especially at the top 4. Wouldn't make sense. However, hear us out. Here is our list of the strongest  Espada from weakest to strongest. 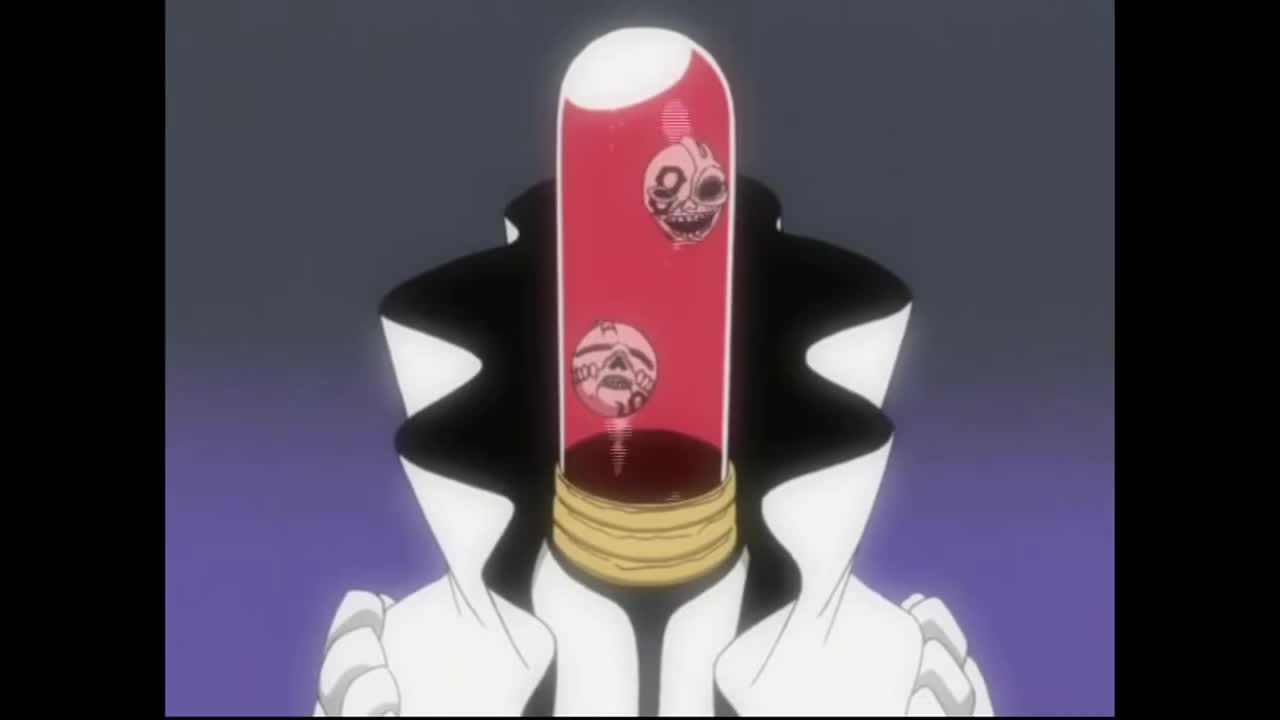 The weakest  Espada, in terms of number Aaroniero, can absorb and take the powers of dead hollows. He also has Metastacia, which allows him to access Kaien Shiba's abilities and take his form. He uses this form to have a psychological effect on Rukia, which gave him an edge as she didn't want to fight her former mentor. However, ultimately he was defeated in the end by Rukia. He had many potentials but went to waste. His release was 1000hollows, but we saw how that turned out if he absorbed even more hollows though who knows how strong he would become. 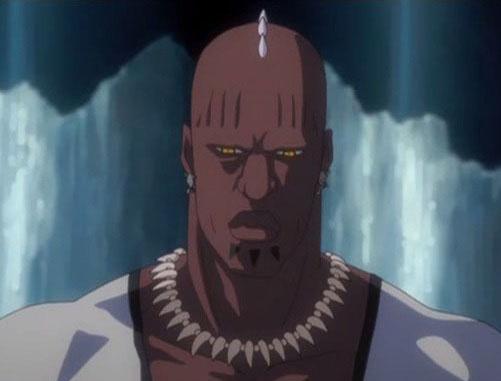 We don't see him get into much action but claims to be the fastest Sonido user out of all the  Espada, which is a bold claim. He claims his sonida can even match the speed of Byakuya Kuchiki. He's able to move so quickly that he can create some after images to attack his opponent. In addition to that, his release lets him control 58 targets. He could turn your allies and your body against you. He was proving to be a problem to Byakuya, but his arrogance got the better of him and also added that Byakuya's bankai was a complete counter.

Nnoitora is notorious for his lust for battle.  NNoritora was Kenpanchi but just in arrancar form. He has toughened skin as at first Kenpachi couldn't slash it at first(at first) and functional regeneration out of the  Espada. His release lets him grow more arms with more scythes, which gave access to more versatility and sneak attacks increased his hack and slash vigor. You can also never turn your back on him as seen through the anime.

Ichigo's most prominent rival. Grimmjow is both ruthless and honorable. Having the traits of the animal his release is resemblance on ( a panther). When Ichigo got easily handled by Ulquiorra first meeting, Grimmjow got Orihime to heal Ichigo to fight. Lets not also forget that he is smart as he strategically sealed Ulquiorra using the Maja cube. 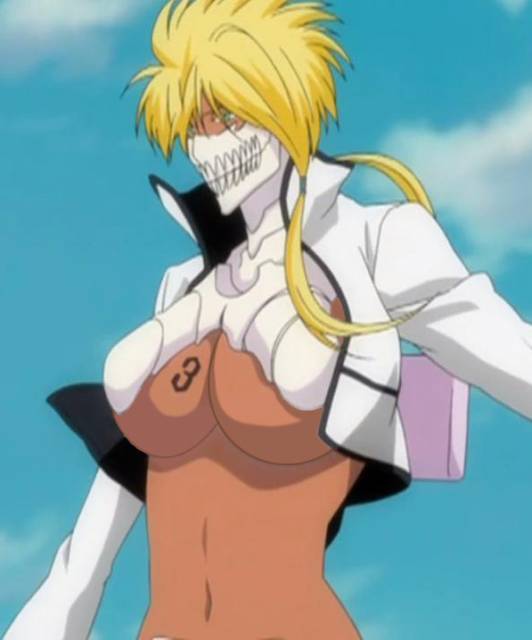 You're probably surprised and maybe of upset about this rank but listen. Hailibel is strong don't get me wrong, but honestly, it just didn't feel like she was displaying rank 3 Espada power. She has high Intelligence, and her water powers are impressive as being a good match for Hitsugaya's ice powers. However, nevertheless, we didn't see a lot, so it's hard to put her at a higher spot. 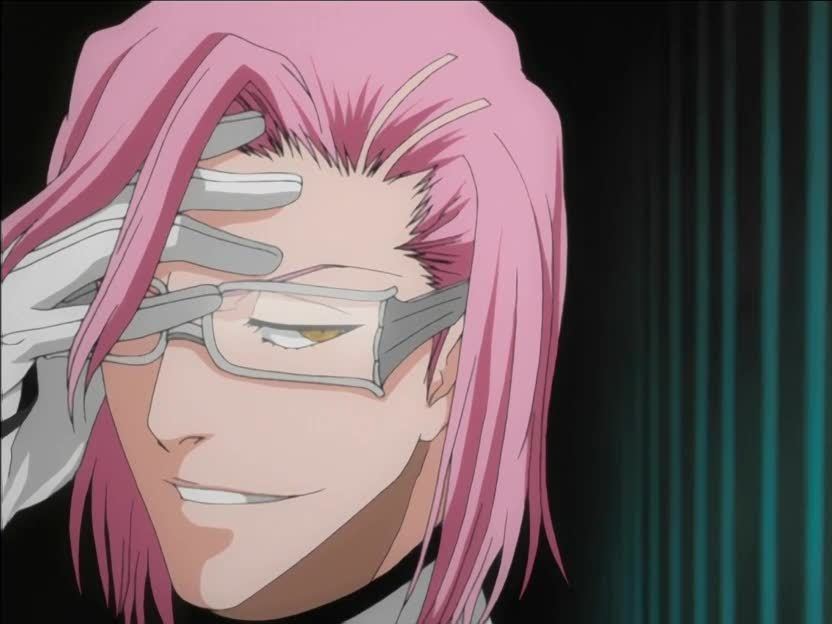 Not necessarily strong but extremely smart. All he needs is time to study you and strategize a plan to defeat you. He was the scientist of the group, always making innovations and plans. Thus shown through his fight with Renji and Ishida. Some names of his inventions were Consumable Fracción where his fraction was modified with healing medicine. If Szayelaporro was to consume them he we are healed of all his injuries and rokurenchi which were bugs that would collect information for him(like info on Renji and Ishida's abilities. His release allowed him to create voodoo dolls of his target if his wing was able to consume it.

Just a usual muscle head. He was frail at rank 10 as he was easily defeated by Ichigo when only using his Bankai alone. However, that whole story changes when he enters his release. He becomes extraordinarily powerful. He grows to humongous size, his strength reaches to high levels, and his defenses increase. His rank even changes from 10 to 0 after his release. However, even though with all that he was just too big. He was practically stationary. Renji and Rukia defeated Yammy, Ichigo for a brief moment, Kenpachi and Byakuya.

Barragon, the former king of Hueco Mundo until the advent of Aizen, his ability can make people, body parts age instantly and deteriorate within the range of his promixity. His power is also a curse his appearance is because of his power, what made him want to join Aizen's initiation  Aizen promise he would save him from his power if he follows him. His ability makes hand combat and projectiles useless.

Stark has anything you can imagine. Power, speed, Intelligence, and great battle tactics. He has a right to be ranked Espada #1. He's able to fire the fastest cero with his dual pistols and summon reiatsu wolves along with his partner Lilynette. He even fought two uber tiers Gotei 13 captains( Shunsui Kyōraku and Jūshirō Ukitake) at the same time with the addition of Visored and was providing a good match. All was going until Kyoraku decided to put more effort in and stark was defeated.

Ulquiorra is Aizen's most loyal and most trusted Espada. Aizen trusted him with the guarding of Hueco Mundo. He has speed, Intelligence, and power, but his most notable ability is his regeneration. He traded supreme strength for regeneration. He's able to regenerate missing limbs and eyes( except organs), this gives him high endurance. He took a Getsuga Tenshō point blank and a full-powered cero from hollowed Ichigo point-blank. He just outclassed hollow masked Ichigo with his first release and his 2nd release was overkill when they fought. His signature moveLanza del Relámpago has a large attack radius and moves at high speed. The funny part is that he can summon it with ease almost infinite nukes. It took an entirely hollowed Ichigo to defeat him.