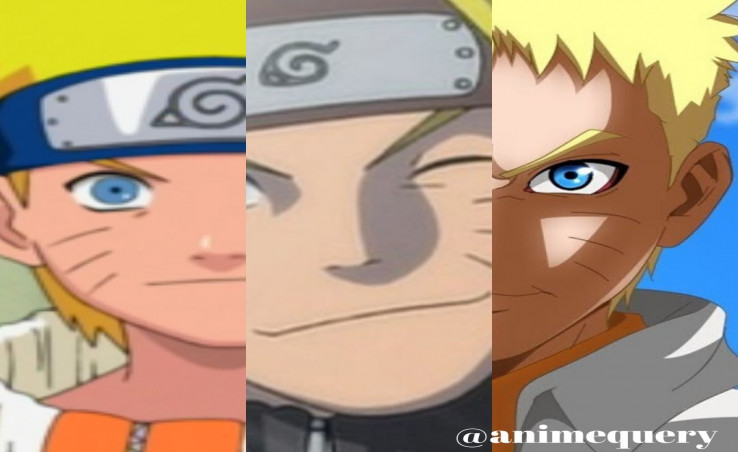 One of the best if not the best shounen anime ever. Justice, forgiveness, and honestly, one of the best character developments you’ll find all around. With addition to proper character development Naruto gives you epic fights, superpowers, and abilities you wish even you would have a good storyline. Even the fillers are actually pretty good, including the movies, so its definitely worth the watch.

I’ve watched Naruto roughly three times now(It's my favorite anime), so I got the sense of the chronology. So here we go is my Naruto watch order. We’ll go by episodes that were cannon and filler. There are minor spoilers, so read at your own risk. They are relatively small although

Note- Omakes, Light Novels and OVAs are included as well.

Follow the knuckleheaded ninja and his quest to become Hokage. The Tv series Naruto has up to 200 episodes and 3 movies with also 2 extras. Naruto is also the first.

2.Naruto the Movie: Clash in the land of snow

4.Naruto The Movie: Legend of The stone of Gelel

6.Naruto The Movie:  Guardians of the Crescent Moon Kingdom

The continuation of the popular tv series. Follow your favorite knucklehead ninja Naruto on his journey to become Hokage a have his name in ninja legends Naruto Shippuden emphasizes on the battle with the Akatsuki

13.Naruto Shippuden the Movie- Inheritors of the Will of fire

It's rather difficult to pinpoint where these movies are, but since Naruto achieved sage mode, it would most likely be after naruto fights pain.

What would happen if the bad guy succeeded? Well, this movie shows you that. Its shows you how the infinite Tsukuyomi is

The Last- Naruto The Movie

Well, we finally made. Here his the end of Naruto. You watched him come from nothing but then eventually fulfill his dream of becoming Hokage. To be honest, I shed a tear while watching this movie. Just seeing Naruto growths is just amazing.

You thought it was over? Guess again the show must go on. This time the story focuses on Naruto’s son Boruto. The show isn't nowhere close as exciting as Naruto but nevertheless still enjoyable.

These are mainly Extras.

Scroll of Lighting: The Beast that was Shot by Love!!

Sakura Hiden: Thoughts of Love, Riding Upon a Spring Breeze