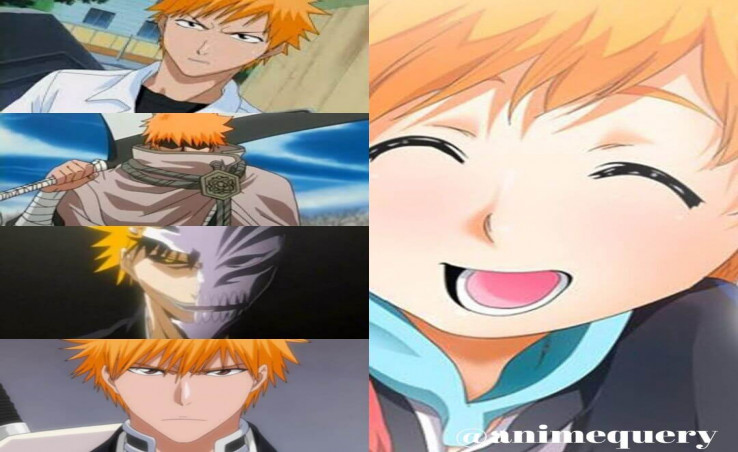 The anime Bleach series, a rushed ending, and how the last arc was handle left people fans all over the world saying...why? Despite what happened, Bleach left an impact in the world of anime/manga and became a cult phenomenon world-wide.

What started me on Bleach was a Bleach marathon on the Adult Swin on Cartoon Network. I remember my friends on AOL AIM(if you can remember a time...) would recommend me Bleach Sub when it came out in 2004, and I resisted and passed it off. However, it was years later when I saw the Bleach Dub in the states what got my addicted to the anime/manga.

My favorite Bleach Arc is the Social Society Arc, honestly seeing how Aizen's plan was carefully calculated for over 1,000 years to come into fruition, duping everyone, even Genryusai Shigekuni Yamamoto leader of Gotei 13. Ichigo is racing to save Rukia going against all of Gotie 13 and Soul Society,  and the O so memorable => UVERworld - D-TecnoLife.

Looking back, you wonder how did Ichigo defeat Kenpachi?

Adrenaline rush the was jaw-dropping plot unfolding and saw heights of where Bleach could go even become in the same rank of Naruto or One Piece in Shounen. All characters introduce Ichigo and Rukia and lore behind soul society and Gotei 13 and Squad Zero, the OP mastermind Aizen, the Quincy, the list goes on. But where to start? With the whole spectrum and fillers to fill in the holes in the story,  and good movies can agreeable be considerate canon like when the lieutenant of division 11 Ikkaku manifested his Bankai in the film Diamond Dust Rebellion yelled: "DON'T TELL ANYBODY!!!". But later in the anime series Ikkaku showed his Bankai without explanation. Their little hints of where watching movies gives viewer more depth of the story of Bleach.

Bleach Movie: Bleach: Memories of Nobody

Unfornetaley, due to forces outside the control of Tite Kubo and his team. Episode 366 was the last "anime" episode of Bleach. You would have to continue it reading the manga.

Honestly, the way how anime ended, it would be better for you to read Bleach manga instead of watching it. In my honest opinion, watch the anime all the up to  Soul Society Arc to episode 63(Yes, it's that good!). And read the rest of the Bleach manga, no fillers, and more to the point. Rewatching Bleach anime movies on a Saturday night is pretty relaxing.