Black Fox Anime- A Ninja in a futuristic World 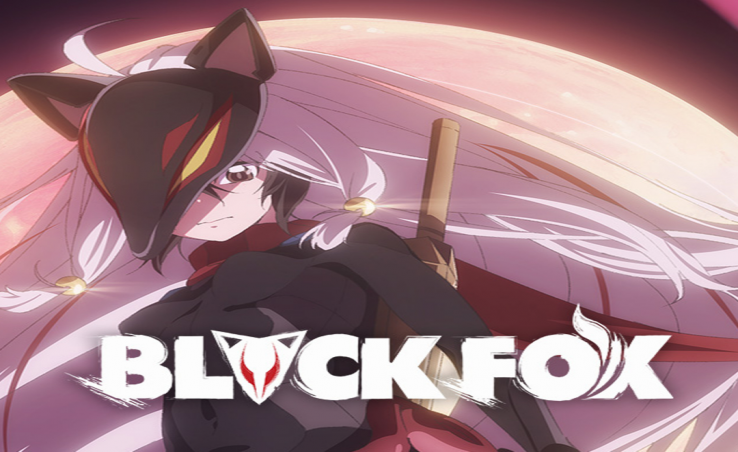 Black Fox an impressive ninja film for those who like a mixture of sci-fi and ninja arts. Upon doing a glance, it seems it has a lot of Naruto pointers and with Ghost in the Shell overtones. Nonetheless, live dive on why its good series for starting watching for anyone in  2019 and beyond.

The story starts with a girl of the age six called Rikka Isurgu, with a lineage of Ninja Isurgu clan. Rikka is a girl with an attitude and something to prove. She is stuck between a dichotomy of two worlds choosing her path or choosing the ninja the way of brutality.

The two most important people are her Grandpa Hyoe Isurugi and Dad Allen Isurugi, who represents this aspect. Grandpa Hyoe adheres to ninja tradition and carrying Isurgu clan for 25 generations while  Allen chooses his path and becomes a scientist who wants to build technology for the betterment of humankind.

Upon a faithful night, she gets to attack and survives the attack of no other than her grandfather Hyoe, who looks like 3rd Hokage from Naruto 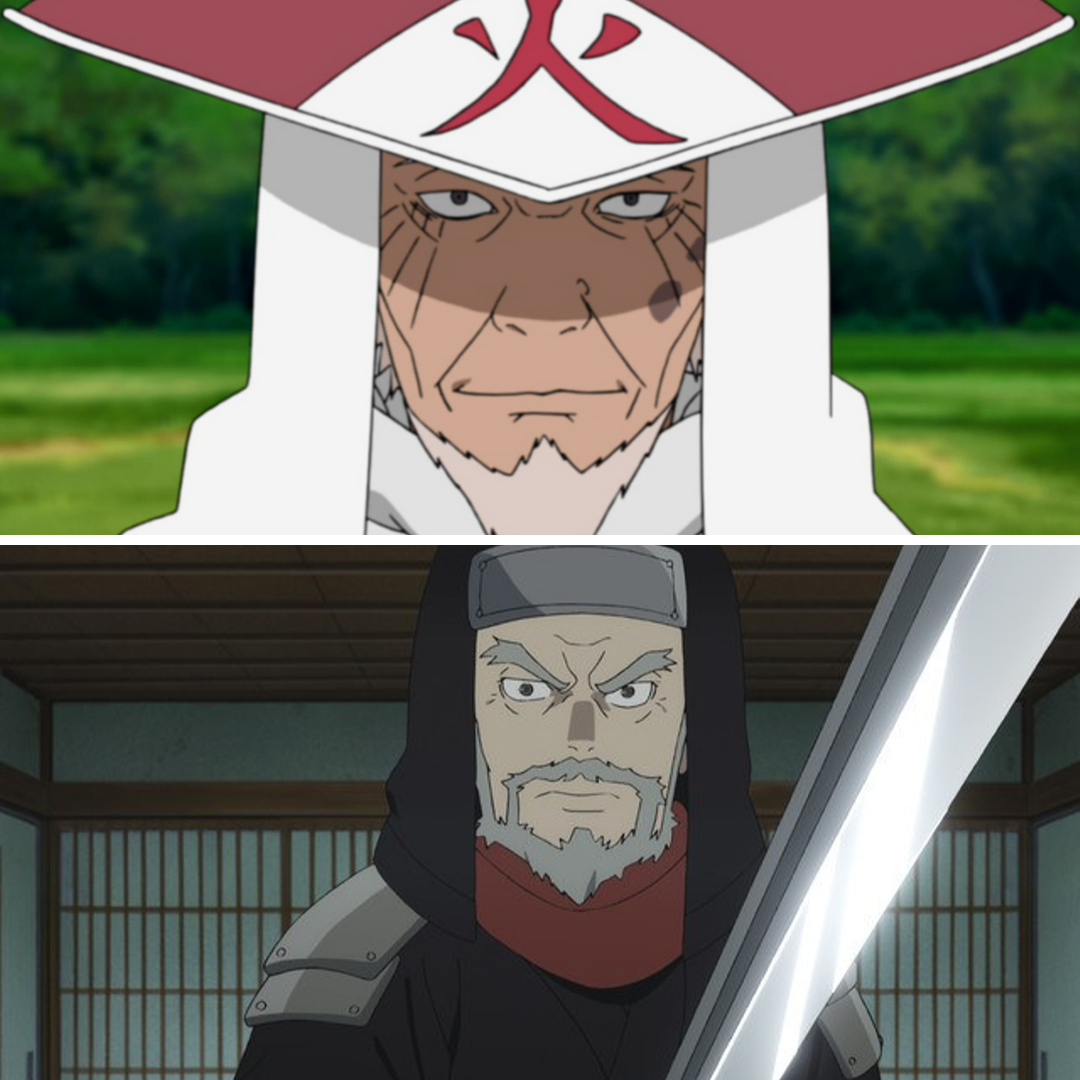 See the resemblance, anyway. In the first look of the story, it looks like it will take place in feudal Japan.  Upon going to her Dad's laboratory in the city, the world is quite futuristic. Akin to Ash's getting Picakhu from Professor Oak, she gets her holographic or "poke-holo-mon" who help her in her journey with distinctive personalities dog-Oboro(an intelligent talking dog),eagle Kasumi(bail me out of jail card) and Madara-squirrel( how can such a cute squirrel have such renowned name with other well know character in anime). 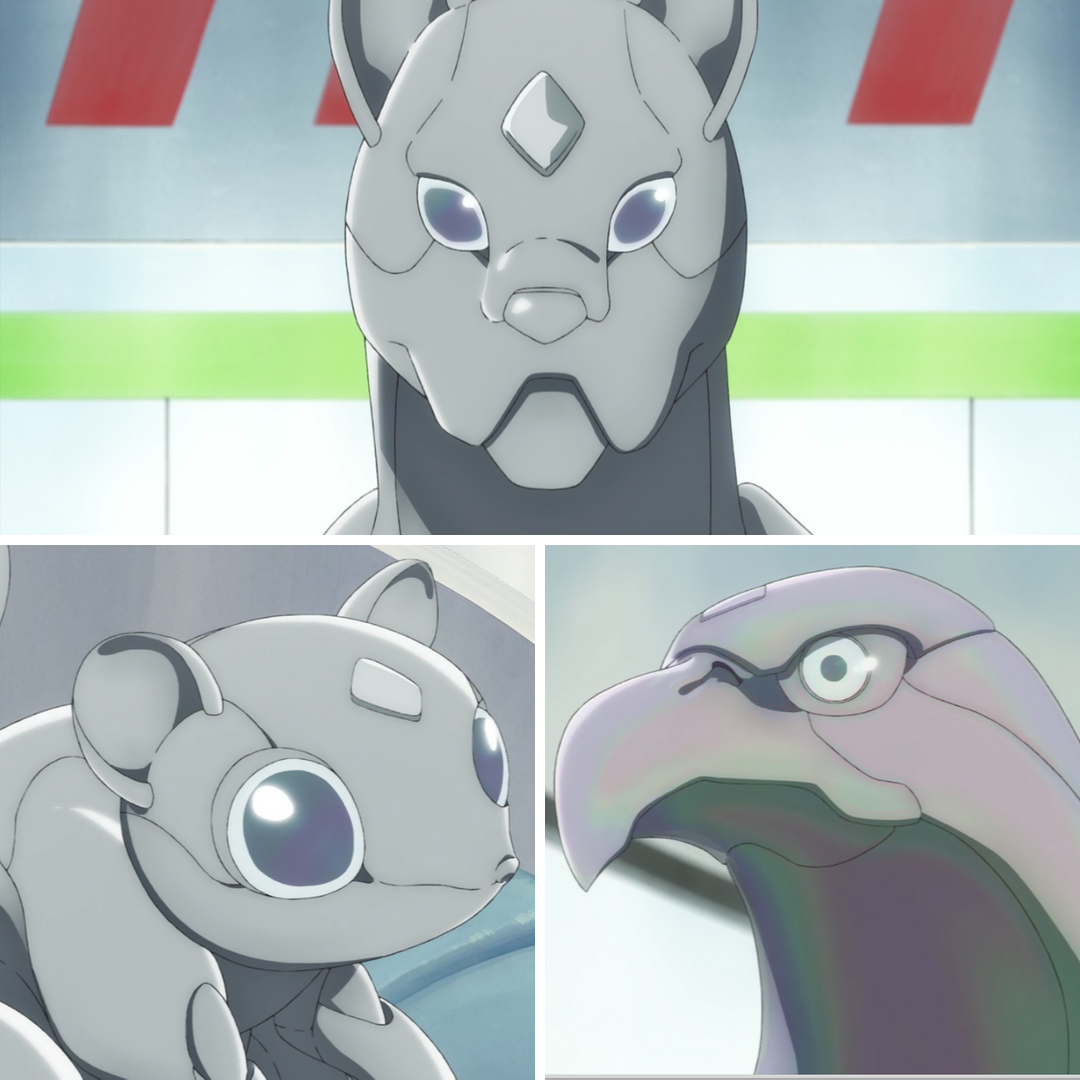 The background of the story seems interesting, with an excellent progression of story and depth character development. If you are wondering with animation, Studio 3hz took a 3Ds merge with the 2D approach. You see this more and more in anime, and it is here to stay going forward with 2019 and beyond. With Rikka always fight the ninja instinct to kill and show no mercy and her enemies. Let's say forgiveness is a redemptive process in the Black Fox Anime.

It's funny with all the futuristic technology the smartphones used in the story would be futuristic, nope it seems everyone is using rectangle smartphones like us, I digress.

So the head bad guy looks like a head like little of professor Blaine from pokemon without the mustache. 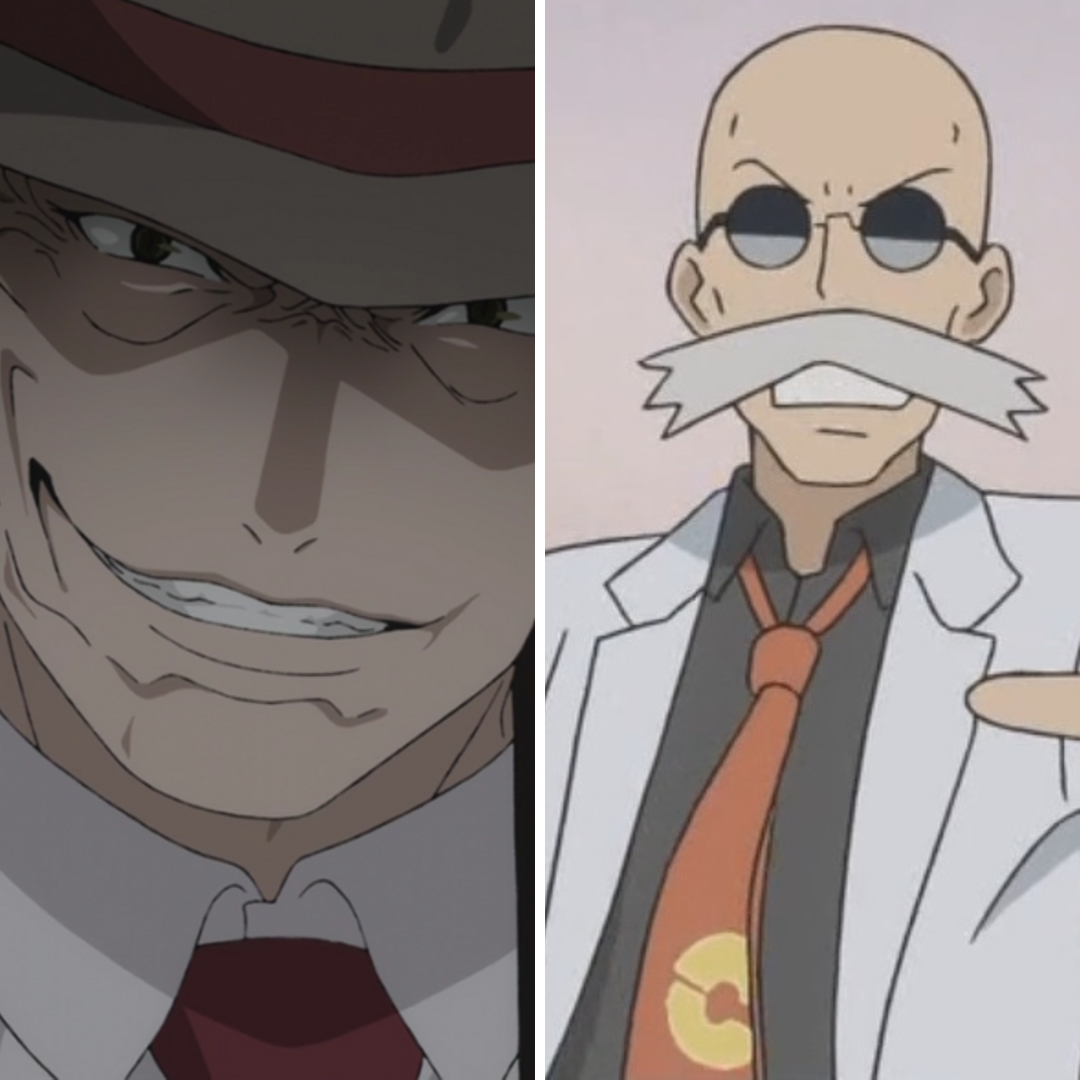 Anyway, an interesting point in the movie wherein life or generally speaking, all inventions are usually that should be used for the betterment of humankind instead gets used for war and is handled maliciously to hurt people despite the creator's intentions. Look at today the Internet; these amazing technologies are usually used for the wrong reasons. Ikku's father's Allen fought so that tech only for good and doesn't get used for war. If only life was that easy. War is good for an economy.

The story goes 0-100 real quick, which causes her to go into hiding with the codename Lilly with here poke-holo-mon. A time skip happens, and she lives with her roommate called Melissa, who knows how to cook. Lilly is often doing a mundane task to pay rent.

Did I say Batman-like integration techniques feature in this movie? I mean, who else goes to the city at night and hunting bad guys integrating them for intel? Hey, Cloud is back raiding Shira corporation for a noble cause.

It's a good anime to look for those who want to see a Naruto and Ghost in the shell crossover. Its definitely a good watch and is currently on Crunchyroll. Enjoy smile emoji 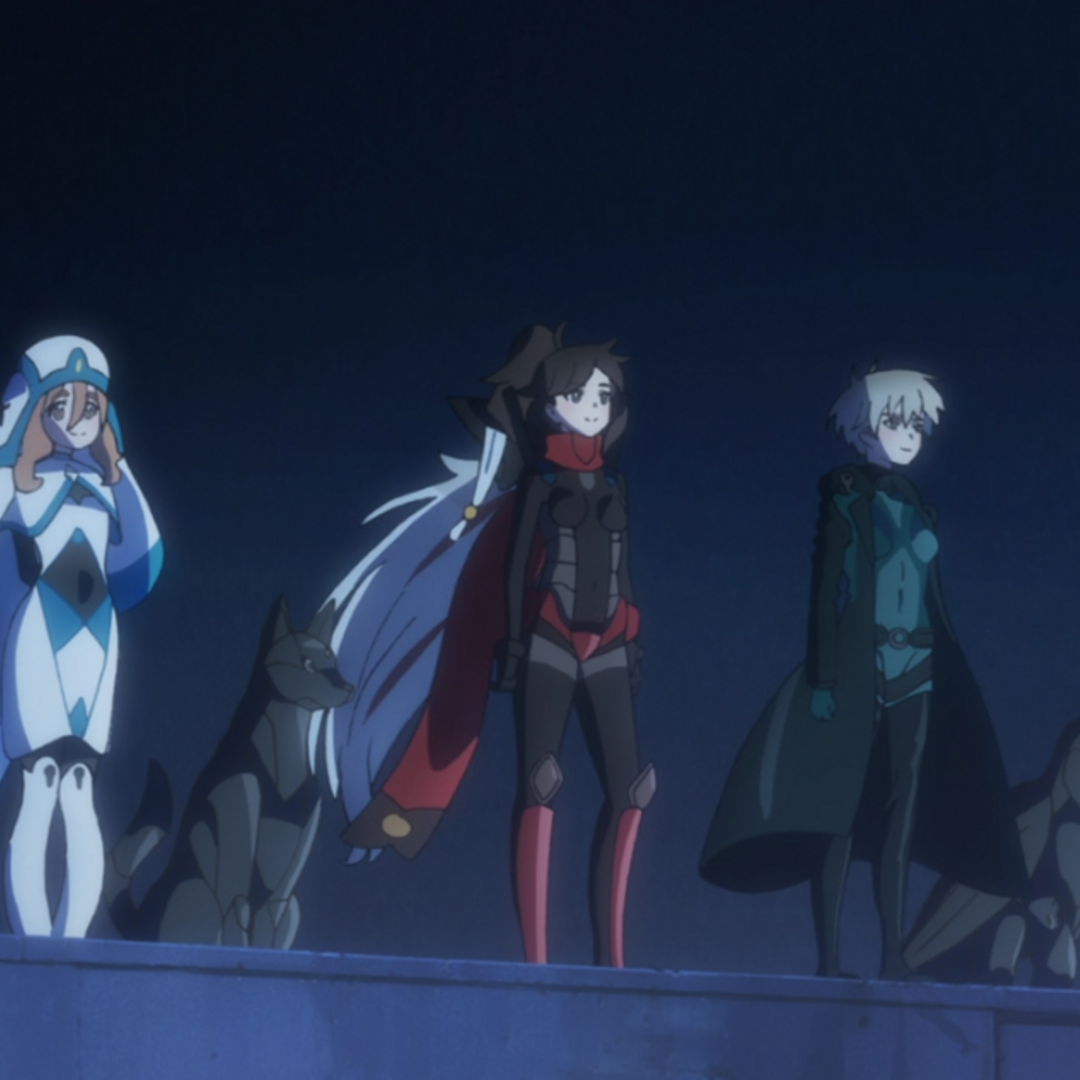