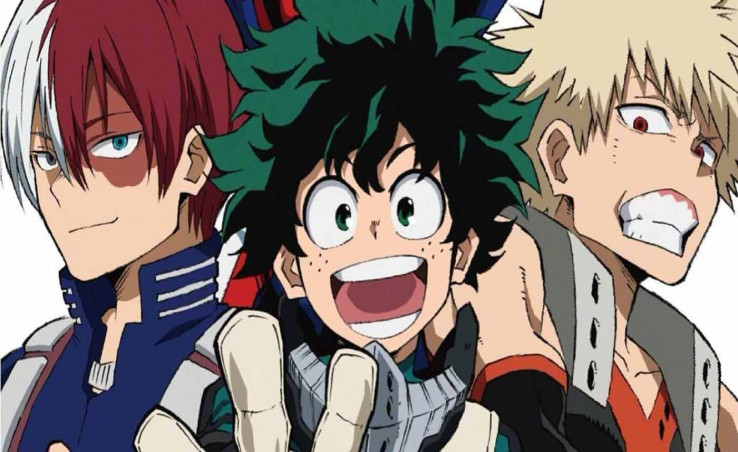 It's fair to say, My Hero, Academia popularity has skyrocketed in popularity over the past couple of years. But why? Its fair to say the three most dominant and most influential anime productions are One Piece, Dragonball and Naruto they have captivated their audiences worldwide.  My Hero Academia seems a combination of those three and borrow some part of a winning formula. Luffy and Naruto have goals to be the best or attaining a title trumps all, being a leader of the (Hokage) most powerful nation in the world or being king of all pirates. My Hero Academia have hints where Deku wants to become a Hero it the common archetypal pattern of the Hero's Journey. The quirks resemble ki in dragon ball where everyone in the story has this type of power within the individual it grows as the user continues to build it. Upon further looking it seems that My Hero Academia has both east and west convergence, it kinda likes DC/Marvel from a Japanese viewpoint. One interesting point to villains in My Hero Academia is not your cut of mill villains bad guy wants to destroy everything akin to DC/Marvel villains can have really interesting proposition against other parties like Thanos in half of everything and Darkseid attraction to like and death equation. It probably shows mangas will have "villains" with fewer sentiments not that far with our heroes.  Stain ideology is understandable in point view of people to "sell out" their gifts for money. These characters are personal struggles with their audience thus making it easy for people to connect with them.