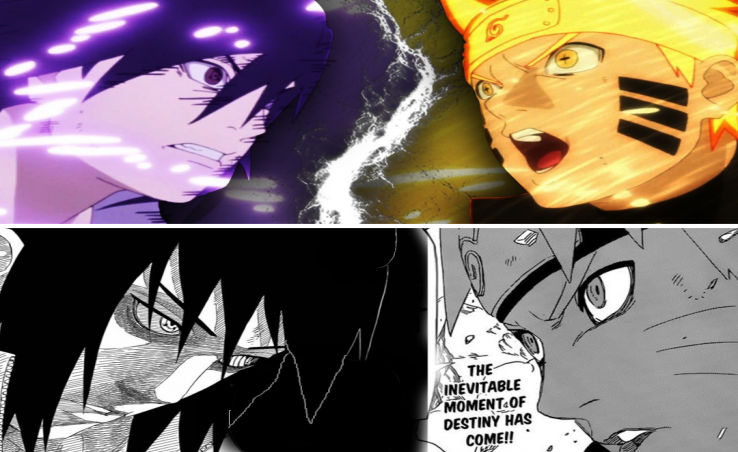 I'm pretty sure we have stumbled upon the tough decision of reading manga or watching. Both have multiple advantages over the other, and if you choose one over the other, you lose some cool features they bring. Well, we're going to help you make your decision.  Were going to look at the dichotomy of Manga and Anime and examine their pros, cons and the final verdict. Anime and manga are different storytelling media. They both were created in Japan, but are different. Anime is animated manga or animated cartoons. Anime usually airs on television on a set schedule. It is producing anime isn't easy as it takes quite a lot of people to make one episode. Manga is Japanese comics usually in black in white and requires a small number of people. The pros of the manga are that it's often generally further than the anime like way further.  Typically manga would be a whole arc ahead of anime, so anime is usually playing catchup.

You get too rad the story in its uncensored form. Reading manga is quick and easy as it can take roughly 3-5 minuted to go through a whole chapter and you can go through at your own pace so overall it's very convenient. And manga in an entire caters to everyone. As everything does manga does have its cons. One con would be that's it's in black and white so it wouldn't be appealing to some. You can't get that "emotion" in the manga as you would do in anime because it's hard to depict what is going on in a panel. Manga tends to go through a different route in the story than anime even though some anime has released before the manga. For anime it's prose is that well it's animated, so scenes start to make more sense with the mood they are trying to show and overall it just looks better.

You would rather watch the Naruto vs. Sasuke than read it lets be honest here. Another pro is that it can help you learn Japanese. Anime is in Japanese, so watching anime can help explore the language, especially with the help of subtitles, but it isn't a sure-fire way to learn it though. But as subtitles can help you, they can be a pain. It can get cumbersome trying to read the subtitles and watch the anime at the same time. It's especially bad if you are a slow reader. If that isn't bad enough as I stated earlier, most anime is playing catch up to the manga. It's not even if the anime will also reach the arcs that the manga finished, so it leaves you no choice to read the manga if you want to continue.

The final verdict is(drum roll please) whatever makes you feel comfortable with your characteristics/tastes. I know I know what the point of making writing all that was but this is just a matter of opinion. Like for me, I think the manga is better, but someone would think anime is better. Just do whatever you want to do.