You know it’s not always fun being the main hero. Constantly having to keep the “good guy” personality, still being held in an extremely high standard, sometimes being the only one following the rules, it just doesn’t seem fun at all. Yeah sure it’s respectable, but honestly, it’s not relatable. You can look up to characters like Superman for their heroic nature, but a character like Jack Sparrow from Pirates of the Caribbean might pique your interest more. Different from heroes, antiheroes are more rouge and only care for themselves. An anti-heroes' unprincipled and deceitful traits lead others to believe that they are villains when in reality, they’re not. The difference between a  villain and anti-hero is their goal in mind. An anti-heroes goal are noble but achieved in criminal actions.

An example of this would be the rebel group knight raid from Akame Ga Kill. They are assassins for hire, but the main goal was to resist/ overthrow the corrupt prime minister who controlled the young emperor for his gain despite the nation falling into strife. With that said let's look at our list of top 4 anime anti-heroes.

As if the cool emo appearance didn’t give you an idea, Sasuke Uchiha is a classic antihero. When Sasuke was younger, he saw his older brother Itachi mercilessly kill his parents in front of him. This made Sasuke have the goal of gaining strength for vengeance. He developed a rivalry with the knuckle ninja Naruto Uzumaki and mad bonds with the rest of his team. Everything was normal until Sasuke met his brother Itachi again and got beaten by him with him saying “he’s too weak.” After this Sasuke started to defect from the leaf Village and go train under the criminal Orochimaru for the path to power, which ultimately was leading him the path of a villain until he was saved by Naruto. 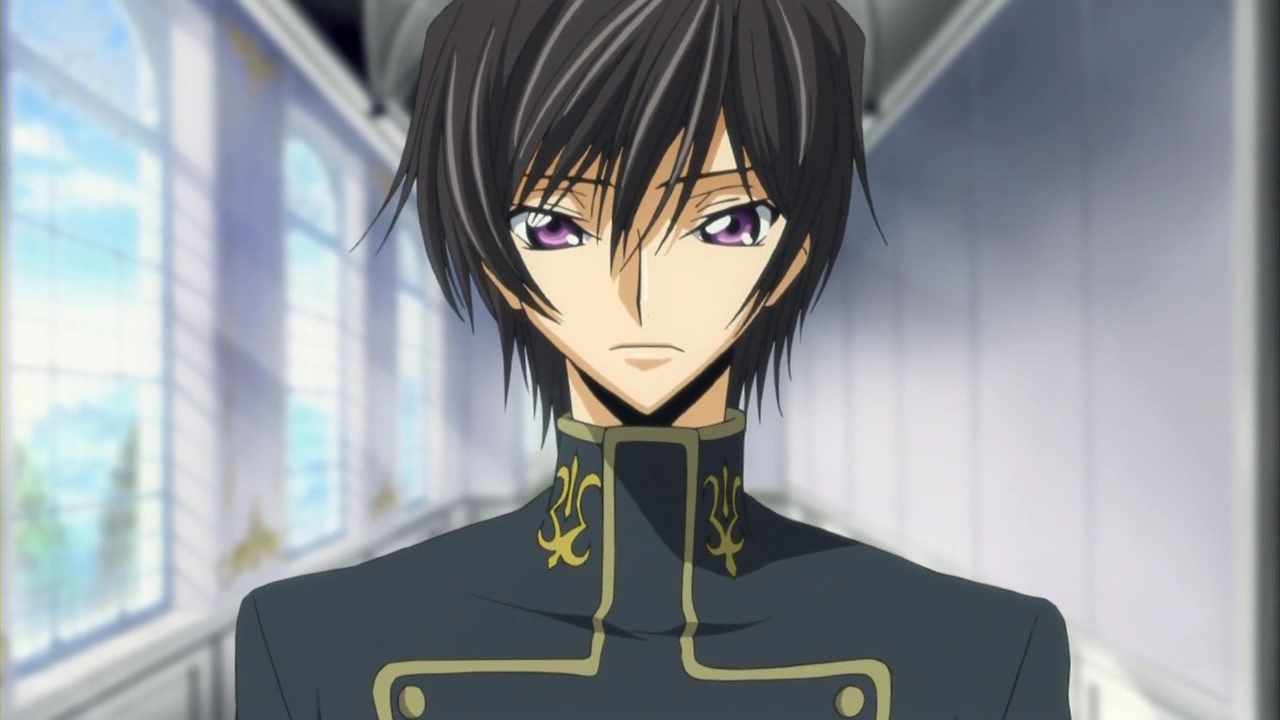 Lelouch Lamperouge or formally Lelouch Vi Britinnia was ousted of his name by Charles Zi Britinnia, was sent to Japan and had his mother assassinated. Leouch then later gained the Geass ability to control and then took the role of zero the Vigilante. Zero was the first vocal point of the resistance against the British rule. 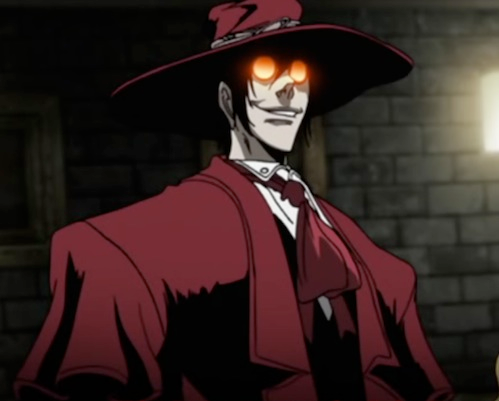 A  true nazi hunting vampire known for being the strongest vampire, Alucard deserves a spot on this list.  Alucard is the protagonist of the anime Hellsing and Hellsing: ultimate and works for the Hellsing organization under sera where he is dispatched to fight his fellow vampire race and other eveil forces. Despite being the epitome of violence the villains in the anime are just morally worse than Alucard is. The barrier that is keeping Alucard from being a villain just so happens to Seras Victoria. Whats more epic than the strongest vampire? A pink shirt wearing Saiyan Prince. Vegeta main goal for the majority of the series Dragon Ball Z was to surpass Goku. The reason why he would even help the z fighters from earlier in the show was to keep Goku alive so he could get stronger than him. He settled down when he formed a family but later  He even let babidi control him so that he could get more strength to compete with Goku. He finally came back to his senses during his fight with Goku though and then settled down for good.

This pick was pretty obvious for some. Light Yagami is the protagonist of the anime Death Note. Light so happened to find a book called death note which was dropped by ryuk. When a human’s name is written on the death note with also the cause of death, the person WILL die. After learning this, the genius turned from a formal student to a villain as a hero. He went under the persona of Kira intending to rid the world of rotten people through the death note and become the “God” of the new world.