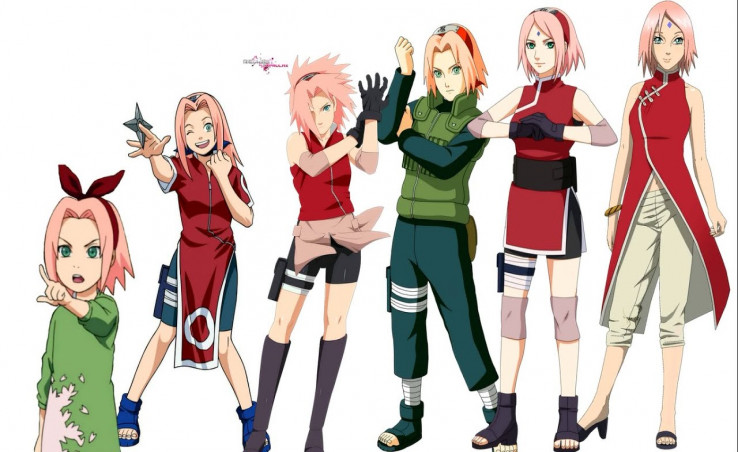 Sakura receives a lot of hate around the naruto community as you all know to a point where people think it’s better off she was wasn’t there.  I mean it's very understandable given her character. She was shallow and slow character development. Let's be honest she was useless for the first part of naruto, but in Shippuden, she did have her bright moments.

Let’s look at her underrated feats in the anime. One is defeating Sasori of the Akatsuki with granny Chiyo, and she also saved Kankuro’s life. Beating an Akatsuki member is no small task itself, so Sakura deserves some points. She even made an antidote mid-battle vs. Sasori to counter his poison which shows her medical knowledge. Her second moment is distinguishing the Zetsu clone and defeating it. A white Zetsu clone was infiltrating a pharmaceutical compound disguised as Neji and assassinated three medical ninjas causing chaos in the medicinal compound.

Without Sakura seeing through the ruse there would've have been much more casualties crippling the alliance. The most important one was helping prolong naruto’s life when the nine tails got extracted. If it weren’t for Sakura extending naruto’s life Minato most likely would not have made it time to give his half of the nine tails to Naruto. Compared to Naruto and Sasuke's,  Sakura’s feats are not much, but overall she deserves a place up there. Comparing her to Naruto and Sasuke isn't fair as no one can compare to Naruto and Sasuke. They’re god level shinobi. But compared to everyone else Sakura is a good ninja. So to answer the question, it’s no, Sakura does not deserve the hate directed at her. There are characteristics about her which are respectable. One she’s a very skilled medic. Just like doctors, physicians are a must need. She had proper character development. Back when in the older naruto Sakura was just a shallow character whose mind was only filled up with Sasuke. Given also how she was mean to naruto, after progressing on through the story, she reaches emotional maturity. She isnt as one dimensional in shippuden and more level headed.

The best thing about Sakura is that she tries her hardest despite the adversary.  When team 7 was facing Madara( sage of six paths). Despite Madara's overwhelming strength, Sakura still attempted to make an opening for both Naruto and Sasuke. It’s almost like a krillen factor. Even though Krillin or a majority of Z fighters cant do what Vegeta and Goku do they still show up. Her bravery in these situations is very resectable. Overall, Sakura is a good character, doesn’t help how the main characters' shadows are just too big to do anything.