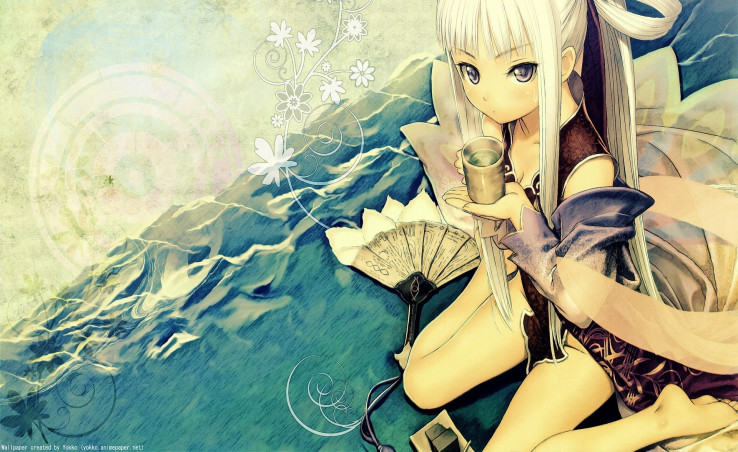 I'm sure at some point in our lives we've been called a weeaboo or a weeb typically by friends or some random people on the internet. But does liking anime make me a weeaboo? No one likes to be insulted. Anyways back to the topic at hand, Well, lets first look at what a weeaboo is precise. A weeaboo, in short, is someone(anime fan) who is non-Japanese who is obsessed with Japanese culture. They take to a whole new level.  They don’t learn the Japanese language, studied Japanese history or anything related to Japanese, or even traveled to japan but say that Japanese culture is more superior than any other culture.  They find Japenese superior but hardly know anything about it. You can still appreciate anime and Japanese culture. There are many ways to distinguish weeaboos. If some to most of these apply to you, then you might be a weeabooways to find weeaboos is one how they dress. They tend to wear towards the Japanese fashion. This leads to actual cosplayers labeled as weeaboos, which isn't fair to the cosplayers.

Another way is listening to them using the Japanese language into their sentences and using then incorrectly and also try to correct you about the Japanese culture and to be wrong with their correction. They tend to have multiple replicas of figurines and fake swords. They dream of going to Japan but don’t study the culture and they like Japanese products just because of there from Japan. The product doesn’t even have to be good quality; they just blindly like them. There are many traits of a weeaboo, but I’m pretty sure you get the gist. So to newer, the watching anime does not make you a weeaboo. It just makes you an anime, and that’s fine.