What are the growth metrics of the anime industry in 2019 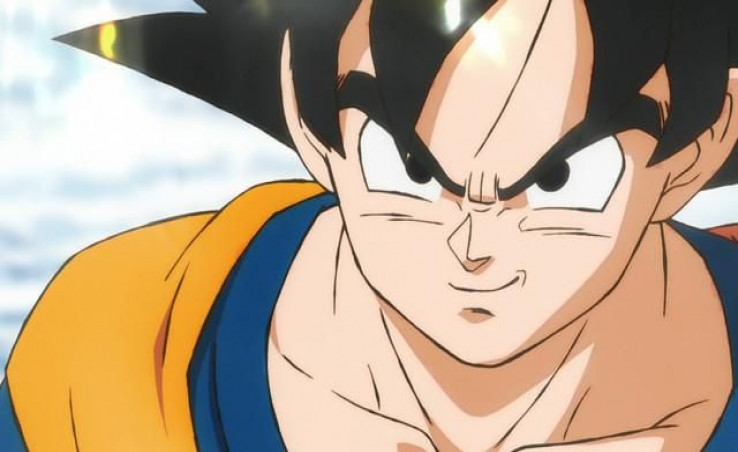 Anime is multi-billion dollar industry, no surprise right! As more money comes in, these creators can keep on producing what we love. What does the future hold for anime, we're going to dive into numbers?  Follow the money! Let's go over the growth engines. Doing research it seems streaming and gaming are main growth engines. So their seems gaming and animation have a connection. Gamers are watching animation, interesting. Its recorded that anime Industry racked in 18 billion last year. In retrospective, the total market is 259 billion that is more than the total market of Netflix, there is a projection of it reaching 270 Billion by 2020, reverse engineering the statistics that is  2% growth projection year after year. streaming marketplaces like Netflix, Hulu, Crunchyroll, Funimation, and Roku is a 2.9 billion industry growing of annual rate of eight percent.

The total gaming industry is 96 billion in 2018 The dichotomy of the gaming industry is also growing rapidly with gaming mediums like Fornite and Overwatch and players, and like Ninja and  Pokimane are making substantial earnings each month. All of this convergences to the eSports industry though not as big as Anime or gaming, however, it projected 905 million and over one billion over the next two years. These growth engines are pushing anime industry even further across the globe. Japan's total population is over 120 million and given anime and manga is from Japan its home country it may have reached its saturation point. American and China are two big markets for the anime industry going further, do more people to consume the content.

Major adoption in anime in China has been steadily growing the past year and remember the biggest market in eSports is in China most the eSports revenues are from China. One of the reasons for anime worldwide influence outside its borders in Japan is visual effects and character reference the audiences with some characters. Shows like Sailor Moon, Pokemon, Naruto, and Dragon Ball have worldwide of audiences and continue to captivate the world with their stories. The anime industry compounding rise is not slowing down anytime soon. It is estimated the current anime China market is over twenty billion. Like its western counterpart, the anime continues to grow in China. Anime conventions like the west are brought to spring to across the country communities are spring up started to show to showcase their love and support.

China has one the fastest growing middle-class people with money to spend on what they interest them anime may just be one of those of hobbies. Anime fandom is taking over worldwide and people are showing their support and what they watch. As cloud computing and streaming technologies economies of scale continue to reduce the cost to access The Internet and watch and play these media streams 2019 will continue to be great for anime.