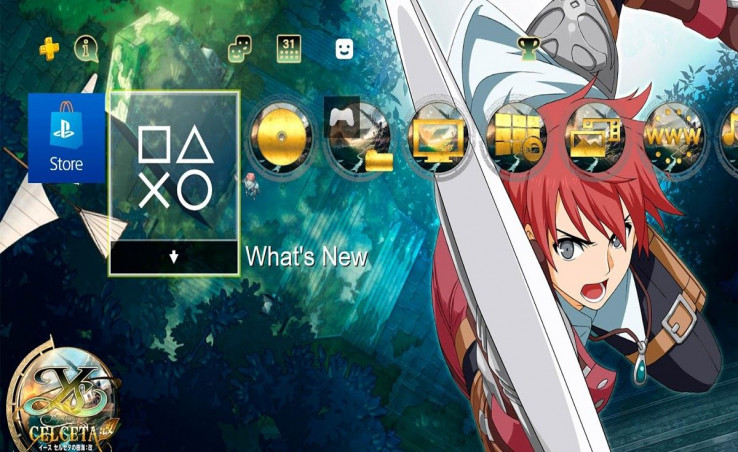 You know there are great combos in life like; peanut and grape jelly, avocado and toast, cookies and milk, home and gardens, and anime games and PlayStation 4. The company Sony has been an electronic conglomerate that makes various technologies; one most notable is the home entertainment system, the Playstation 4. Playstation has housed many breakthrough genres and noteworthy titles like Final Fantasy, Uncharted, Last of Us, Resident Evil, Persona, God of War, and many more. However, the genre where is focusing is a combination of JRPG and anime-based games. Enjoy.

The Ps4 is going on its last product cycle as it moves to Ps5 this year of 2020, howbeit there is still awesome anime games to be played on Ps4 and old titles that date back in four years but worthly to playthrough if you are looking good anime games. 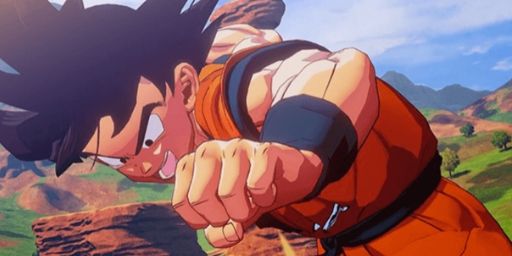 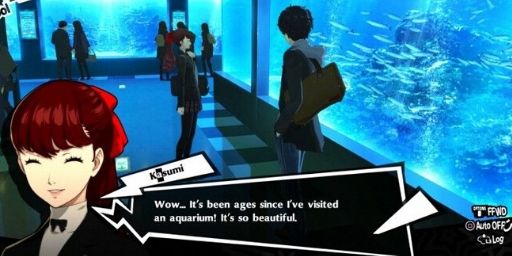 Persona franchise gives a compelling story and gameplay overall being a turn-based game stands to be one of the best ps4 rpgs. The leading player of the story Joker is a different scenario in each of the series. In a typical RPG, you go through the process of grinding and level and repeat the process. No complaints, its what you sign up for in playing an RPG game. However, it can sometimes get repetitive. Persona RPG gameplay dynamic is graceful, takes the grinding aspect of the RPG in your natural progression of the game, and relies more on the friendship of your party members, which can strengthen the activities you do during the day which carries over the next day.  This game feels like a cross of the game Golden Sun and life simulation video game SIMs. The soundtrack of this game is so good even your partner will dance to it. Ahead of the warning, prepare to get the feels, especially with the ending *NO SPOILERS*. Have Fun!

The Legend of Heroes: Trails of Cold Steel 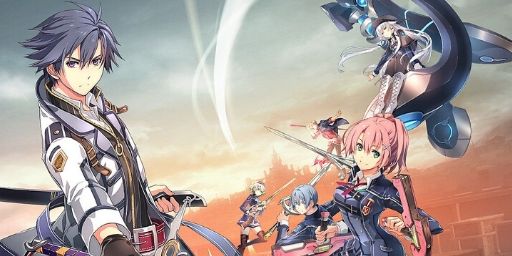 As they say, drinking Guinness is not for everybody. The same can is said about JRPGs. You either think the main story is "tongue in cheek," or it's endearing to you. One thing about JRPGs is story progression. Like most school anime, the fate of the world is determined within the school grounds and a few classmates. Like two peas in pod Trails of Cold Steel combines both school anime genre and JRPG in a long conglomerate game. Prepare to put over 60+ hours in the game if you like Angel Beats! meets Star Ocean pick up the game its a hidden gem. 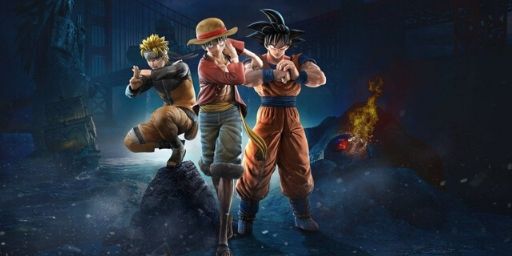 Super Smash Bros. for anime.  Shonen Jump assemble! All your favorite characters to  Jotaro and Kenshiro many more up to 40 characters. All are fighting each other for fanservice flashy anime crossover battle royal. 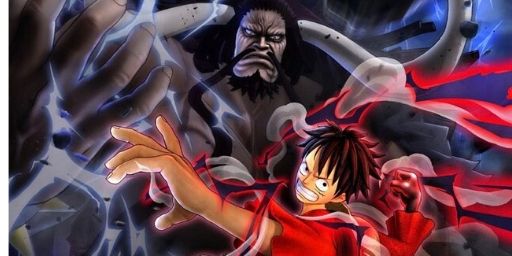 Who here love anime open-world games. One Piece of games always has a certain charm—one of my favorite One Piece games where One Piece Unlimited Cruise for Wii. I still feel One Piece games open-world games are repurposed Dynasty Warriors rebranded. This game-like DRAGON BALL Z: Kakarot tries to summarize all of One Piece 900+ episodes of one in a game story campaign taking out fillers and pointing out main story points battles like Luffy vs. Crocodile, Luffy vs. Lucci, the death of Ace, Luffy vs. Doflamingo, and Luffy vs. Katakuri and Luffy vs. Kaido. The game summarizes events between those fights. Of course, not all your One Piece answers will not be solved in this game, but its great addition to your One Piece game library. 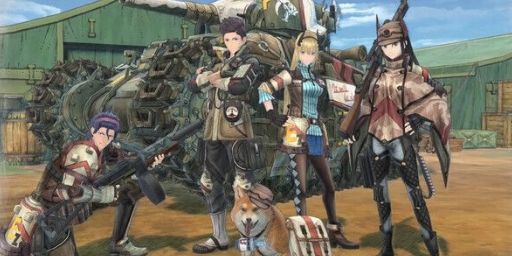 I wonder what you would you get if you took Fire Emblem and Dynasty Warriors put them together in the gameplay system? You would get the "BLiTZ" Tactical Battle System in Valkyria Chronicles. The original title was released on the Ps3, no you probably saying what happened to 2 and  3.  Well, I have followed and played the series for quite a while I think it was a mistake for SEGA to release Valkyria Chronicles 2 was for PSP and leaving Valkyria Chronicles 3 as an untranslated game.  I believe this game had what took to another cult phenom and be in a class of Star Ocean fandom, not another anime RPG on the market. Oh Well.

The story with no spoilers takes elements of 20th century World War II and clashing superpowers and geopolitics.  The First Installment and Fifth installments are the best of the series. If you like seeing JRPGs meet Battlefield background story play the game. 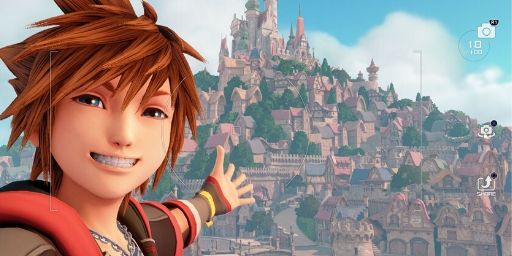 If you are a Kingdom Hearts fan buying this game caps off the whole story.  Go ahead, buy it. 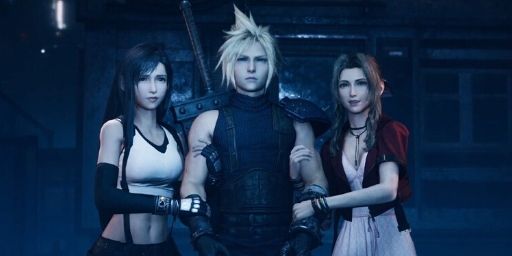 It's funny after nearly twenty years we finally getting the game we always wanted Final Fantasy VII Remake for the Ps4. Their still a debate which is best all-time its Legend of Zelda: Ocarina of Time or Final Fantasy VII? Both titles ushered in a 3D world to explore and subjective storylines.  Whats makes Final Fantasy VII so polarizing and a staple of Final Fantasy franchise. Its the background of story and dive into elements that are relevant today big corporations are controlling the government, environmental justice, class discrimination, conspiracies theories,aliens—yes aliens.

In the first part of the game(as you would know...)Cloud Strife, an indifferent mercenary, hired to be terrorist in the name of saving a dying planet. Even though this is part one of the story, having played the game, it's worth your money. We as a gaming community waited over 20 years for the remake waiting a few more years for the whole won't be bad...LOL!